Caroline Menjivar grew up in the San Fernando Valley watching her parents, immigrants from El Salvador, wake up every morning and get ready for work in their Tarzana Apartment. The apartment’s location afforded Caroline and her sister access to quality public schools and an upbringing surrounded by a support system of her aunts, uncles, and cousins.

Caroline excelled academically at local public schools where she also enrolled in the Police Academy Magnet and the LA Fire Department Cadet Program and earned recognition as a basketball standout.

While growing up Senator Menjivar’s parents separated, and her mom became the sole provider for their family. During the Caroline and her mom were victims of the subprime mortgage crisis, and when Caroline was 18, they were evicted and found themselves housing unstable.

The economic downturn continued to interfere with Caroline’s dreams. After high school, she began pursuing a degree in Fire Technology and her Emergency Medical Technician (EMT) license while working full-time. When she was ready to apply for the City of Los Angeles’ Fire Department, they froze hiring. Searching for a new way to serve, Caroline enlisted in the Marine Corps and served from 2009 – 2016.

Throughout Caroline’s teenage and young adulthood, she found herself at odds with her family’s religious values and their unacceptance of her sexual identity. Serving in the military under the “Don’t Ask, Don’t Tell” policy forced her to hide her relationship with her girlfriend, now wife. After the law’s repeal, Caroline felt a huge burden lifted as she could invest herself authentically as a leader amongst her fellow Marines.

After serving on active duty, Caroline returned to work as an EMT and school to study sociology, earning her Bachelor of Arts from California State University, Northridge. Caroline continued her education at UCLA, completing a Master of Social Welfare and earning the David Bohnett Fellowship that provided an opportunity to work in the Los Angeles Mayor’s Gender Equity Office.

Caroline served as a city field deputy and then as East Valley Representative for the Mayor's office. During the early months of the COVID-19 pandemic, Caroline hosted nightly conference calls to update residents with the latest information from the city. She also organized socially distanced community events, including the San Fernando Valley’s LGBTQ+ Pride Car Parade and the Veterans Day drive-thru recognition.

She volunteers her time serving on the GLSEN Los Angeles Chapter Board and The Help Group’s Kaleidoscope Advisory Board. Both organizations work to create more inclusive learning and family environments for LGBTQ+ youth and young adults.

Caroline is a homeowner in Panorama City, where she resides with her wife and two dogs 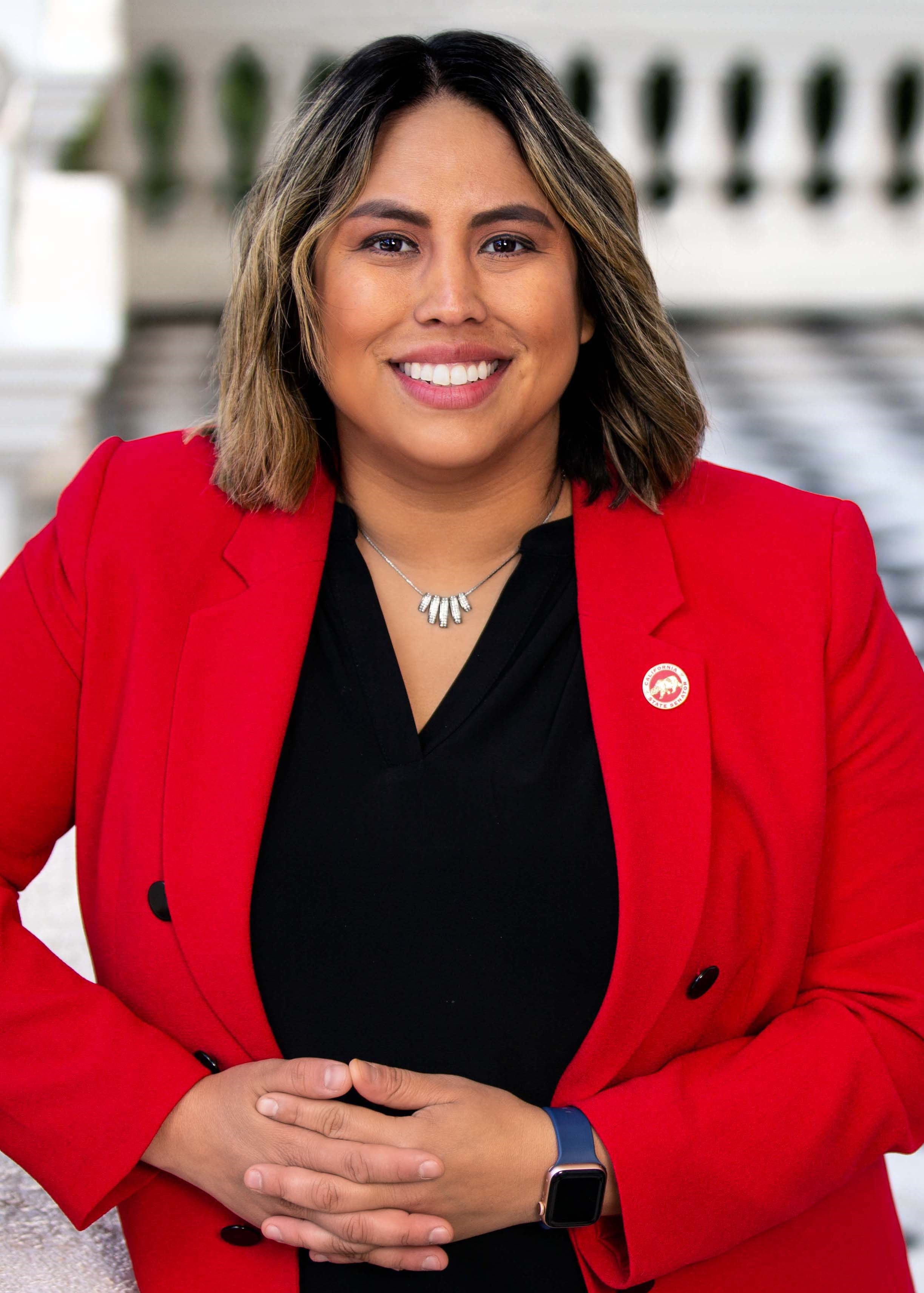